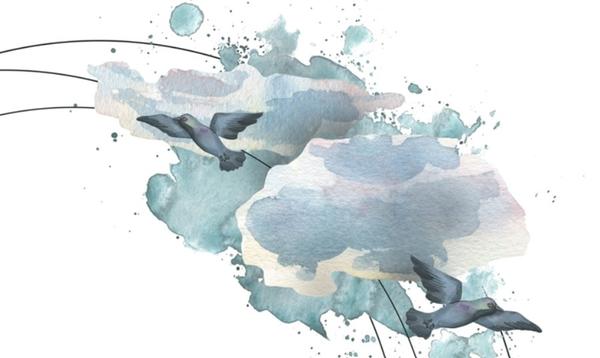 On that day, a song will begin, / as scriptures have promised, but / of trumpeting jazz and disco. / I will find you in the chanting 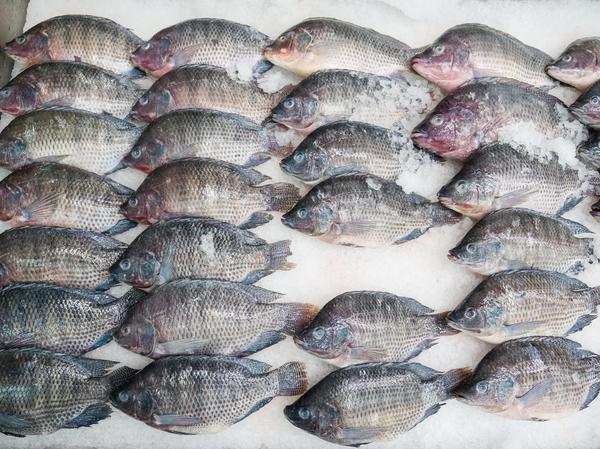 Malansang Fish: Mistranslation and the Fact of Translation

Rayji de Guia's article interrogates the translational claims in selected Philippine fiction in English, pointing to the potentialities of disruptive, multilingual and untranslated writing in capturing the complexities of Filipino sensibility. 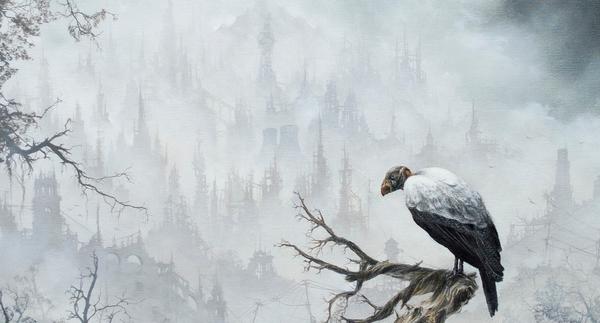 You wash ashore, / cheeks sun-bleached, / half-obscured / by a burst / of barnacles / as brine rushes in / the gash / of your neck, and out. 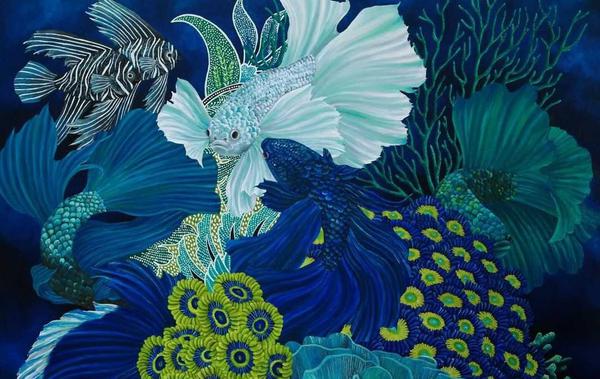 of lips lingering on skin, scent after / a smoke, an absence, like people passing 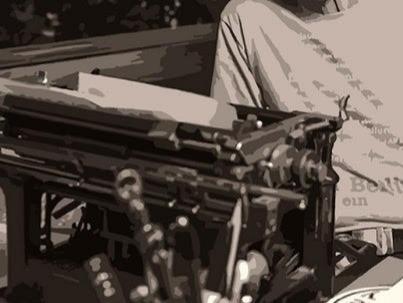 Neither nothing nor forgotten: a suite

Blessed / are we for we are / our own synagogue / to feed, to shelter, / to bathe among women 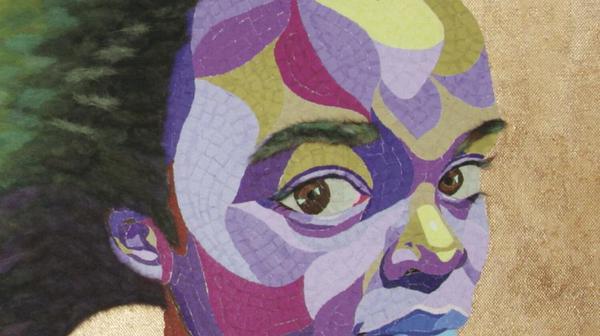 What happened to your mother tongue / when the Americans brought theirs? 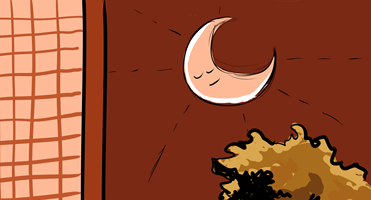 In a small, rural town, Orya has a secret under her coat. ﻿ 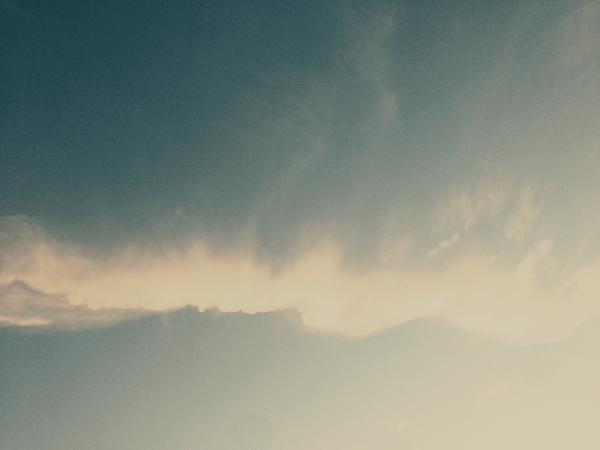 caring for her cacti, succulents, blooming basil buds, herself, the dying mint shrub we took home 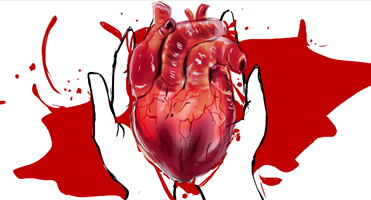 A rendering of the painful process of finally grieving a loss due to trauma. 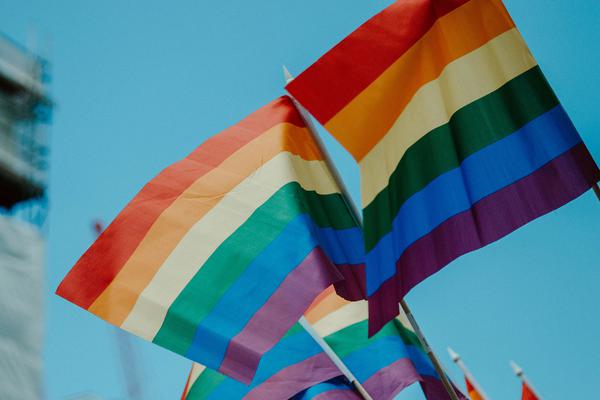 Maragondon was an architect’s half-built nightmare and a historian’s half-baked delight. 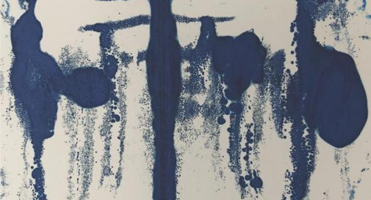 repossessing how we have / so tenderly unraveled 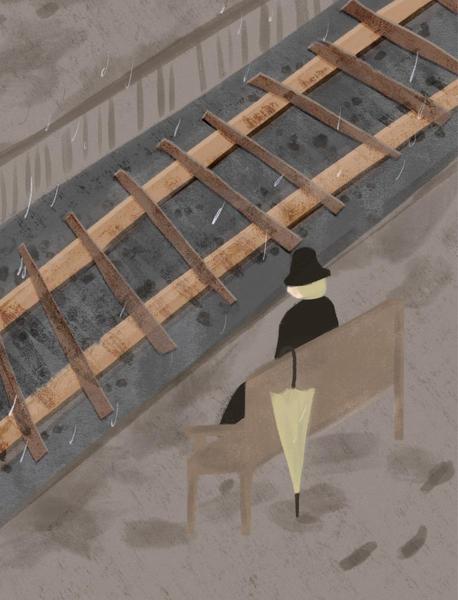 A Portrait of Decomposing Girls 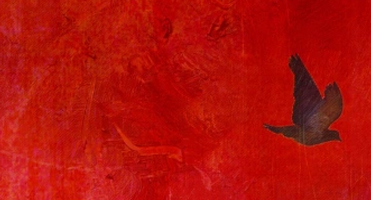 House by the Beach

In hell, there is only water and I visit 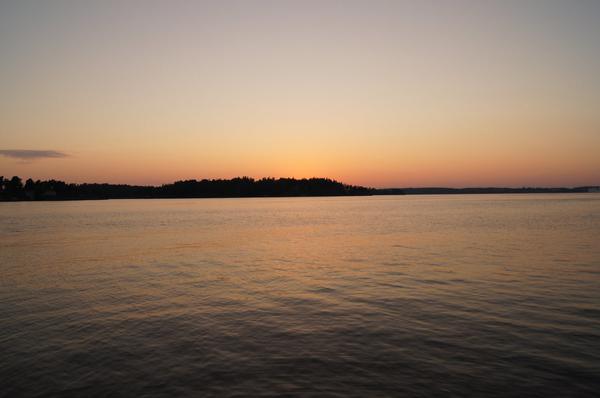 A touch of your skin, / a coin in hand, you take / my heart from the market. 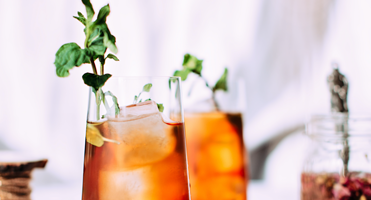 Age is just something else / between my lips 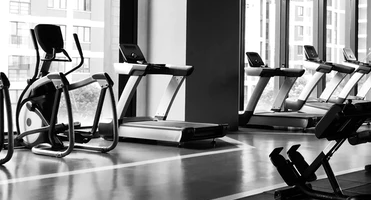 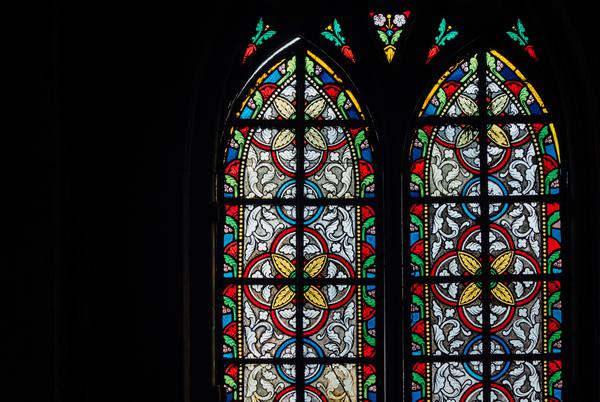 There is no point looking back and thinking the damage was beautiful. It was a desperate survival. 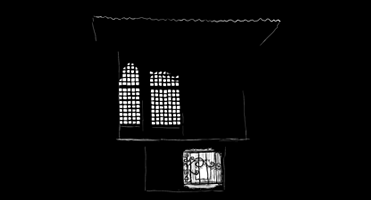 At twenty-five, Serafina met Celestino in the plaza, and they fell in love. 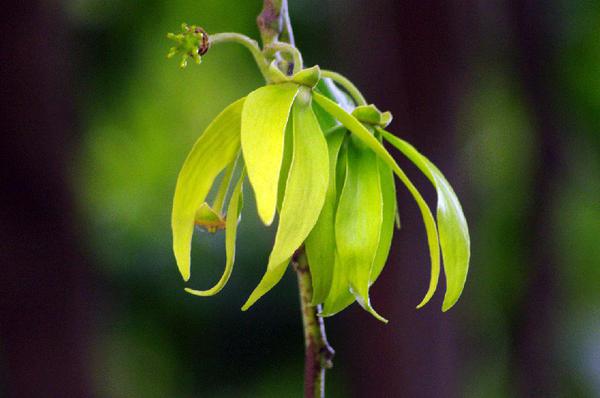 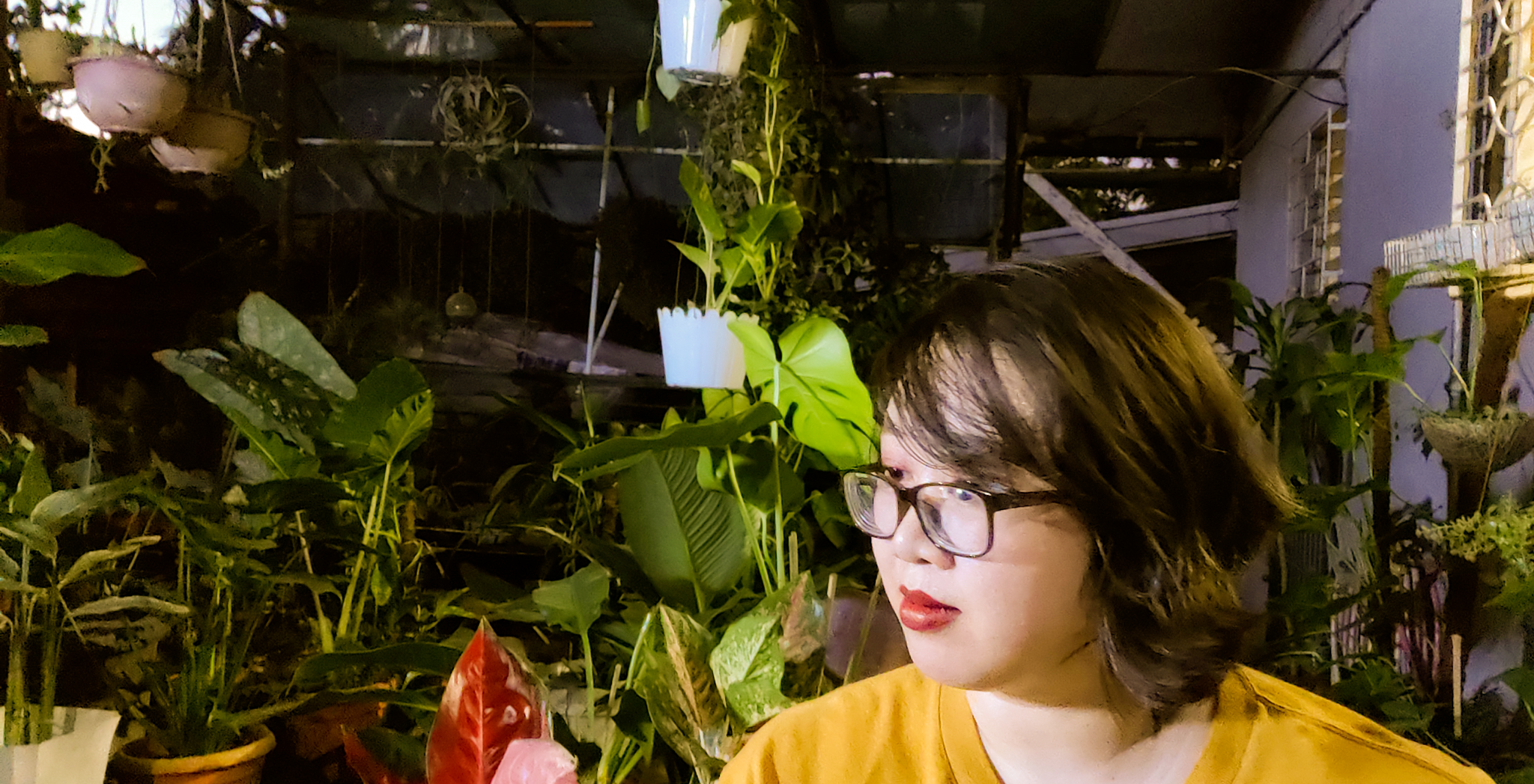 Rayji de Guia is a fictionist, poet, and illustrator.

Her work can be found in Asian Cha, The Deadlands, harana poetry, Journal of English Studies and Comparative Literature, The Pinch, and elsewhere. She also illustrated for Aurealis Mag, Rogelio Braga’s Si Betchay at ang Sacred Circle (Balangiga Press) and Is There Rush Hour in a Third World Country? (the87press), Zeny May Recidoro's I am a Wound Shrouded in Devotion (Alien Buddha Press), and Angela Gabrielle Fabunan's Young Enough to Play (UP Press). Her poetry suite, “Neither nothing nor forgotten”, received first prize in the 2nd Gémino H. Abad Awards for Poetry and for Literary Criticism, and her short story, “Death for Serafina”, received second prize in the 69th Carlos Palanca Memorial Awards for Literature.

In 2021, she was a fellow for fiction in the Bread Loaf Writers’ Conference. She was a writer resident at Sangam House in 2019 and Rimbun Dahan in 2022, with support from Asia-Europe Foundation and Cambodian Living Arts (ASEF-CLA), Para Site, artlink, and Südkulturfonds. She will be a writer resident at Chennai Mathematical Institute in 2023 for the completion of her first book of short stories.

Currently, she is an instructor at the University of the Philippines – Diliman.